The Map of Panem: Making History

One of the most rewarding aspects of working at Funtactix has been taking the vision of talented authors and directors (like Bad Robot, Suzanne Collins, and GoreVerbinski), and helping them bring that universe to games.

Often this requires putting together an awesome creative team – one that inspires supreme trust from the creator. Trust enough for him or her to share their prized work – the universe they have created – and grant us their consent to extend it into our medium.

The team at Funtactix has done this many times over.

One of our proudest moments was the reveal of the Map of Panem.

The Map of Panem was the most sought-after piece of canon from one of the most successful book and film franchises in history.

The Hunger Games takes place in a post-apocalyptic North America. Beyond that – all is a mystery. Where is the Capitol? Where is District 12?

A common activity in junior high geography classes was to try to piece together the map of Panem based on hints from the book (coal country, mountains, etc.). Tens of millions of fans waited eagerly to know the truth.

For the first time in history, a major piece of franchise lore was revealed inside a video game. In 2012, The Official Map of Panem was revealed – district-by-district in the Hunger Games Adventures.

History made – for The Hunger Games franchise and the Video Games Industry. 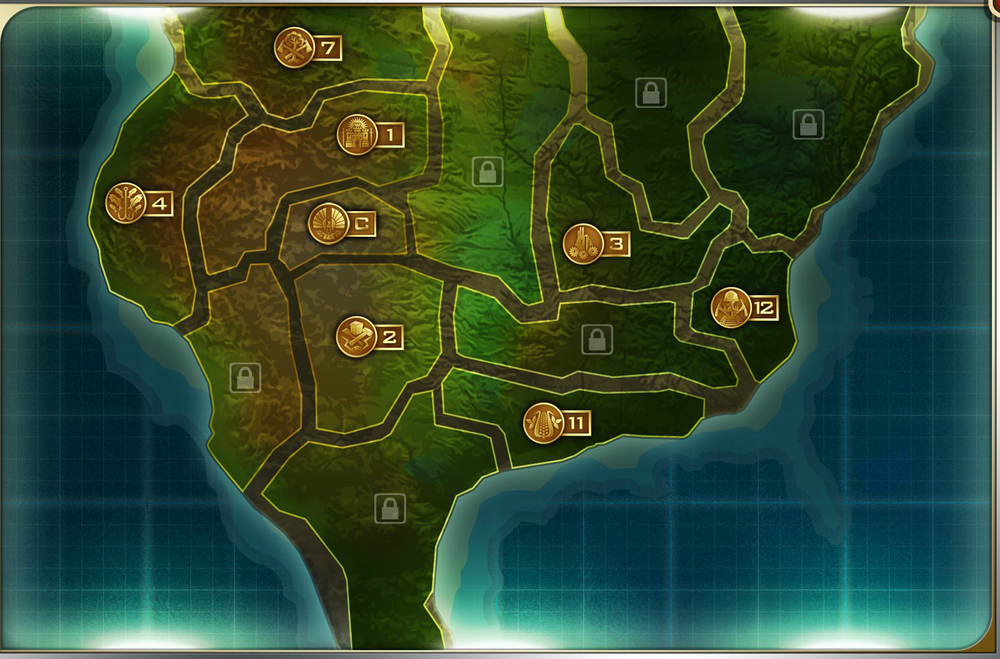 One Comment on “The Map of Panem: Making History”