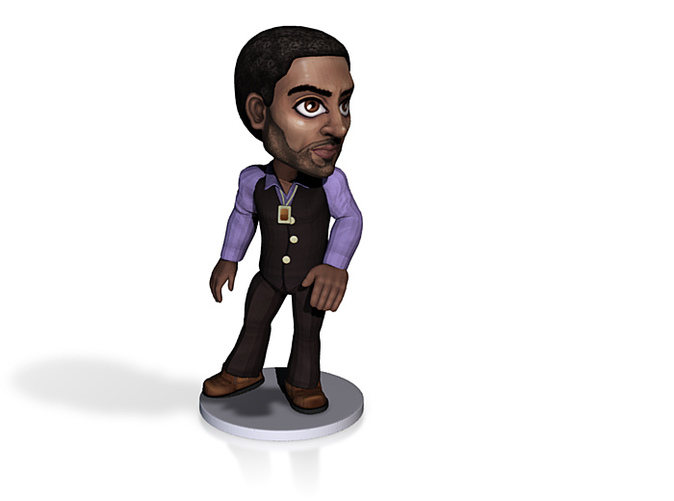 …Bringing film characters into games and back out again…
At Funtactix, all of our in-game player characters and movie characters (NPCs) are fully modeled in glorious 3D.
This art pipeline decision is what enables us to bring characters to life across a range of platforms, at any resolution and at any angle. It also lets us pull off things like:

3D printers have become far more reliable, capable, and cheaper in the last few years – and a number of 3D printing services have sprouted up that let you upload your 3D model (assuming it meets a long list of requirements). Shapeways, i.materialize, sculpteo – all let you print your model in a range of materials including plastic, stainless steel, and ceramic. Voila! A month later your beautiful digital model becomes a tangible physical model and arrives in a giant box, cradled in a comfortable nest of bubble wrap.

We went with Shapeways, one of the first services to offer 3D printing in a full range of colors on the same object: 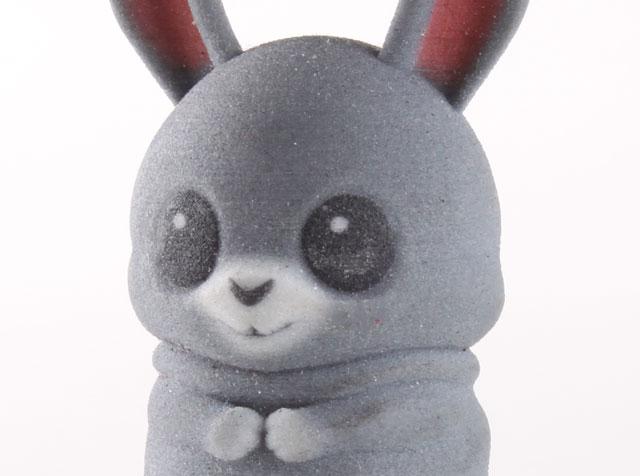 The material is called ‘Color Sandstone’.

Here are some examples:

The output is remarkable – holding a character in your hands that you’ve seen in-game so many times is just plain awesome. The result looks and feels like a combination of a sandstone statue and a [rigid] action figure.

A few tips/requirements when 3D printing a game character: 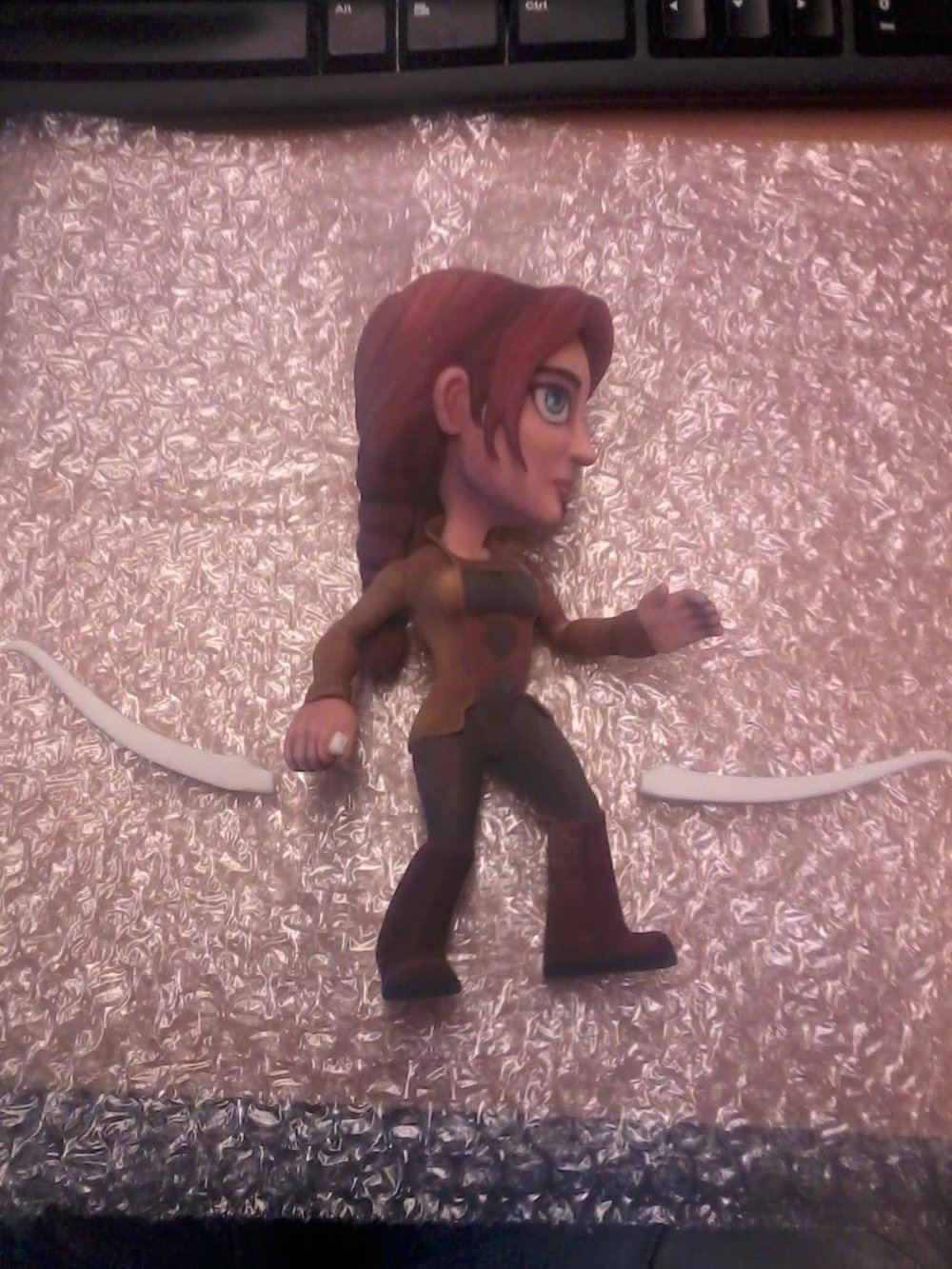 Besides just being nerdy and fun, we’ve taken these on tour to consumer events and ended up giving them away to our players through contests.

Lizard Lizard: Bringing Rango to Life in a Video Game.