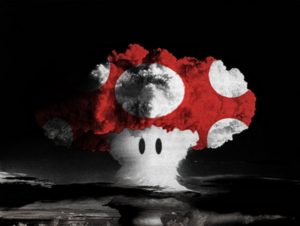 With offices in 3 cities and development partners around the world, Funtactix often finds itself brushing up against all sorts of fiery geopolitical conflicts.

To everyone’s surprise, the majority have nothing to do with our flagship office in Israel.

For a recent title, Funtactix vetted and engaged an awesome developer in Ukraine. Everything was going smoothly… until Russia invaded.

Me: “Wait – those guys are in Crimea?”
Producer: “Yup, check their address” [quick Google-maps-based geography lesson]
Me: “Crap!!!”

Development charged ahead, but the major problem was paying the developer due to chaos in the local banking system. Solution? We wired the money to Belarus.

The CEO of the company drove through the night in his car across the border, and returned with a suitcase full of cash to pay his employees.

Nothing sketchy about that at all.

Cyprus – A Run on the Banks

FTX games utilize a wide (and growing!) network of monetization and advertising partners. Advertising usually pays out Net-60 or Net-90, which means you receive the money for showing an ad roughly 60-90 days after you show it.

At one point, one of our advertisers stopped paying up – with more than 10’s of thousands of dollars owed.

Me: “What gives?”
Finance: “Yeah, they’re based in Cyprus”
Me: “…So?”
Finance: “Economic crisis – all bank accounts are frozen by the government. 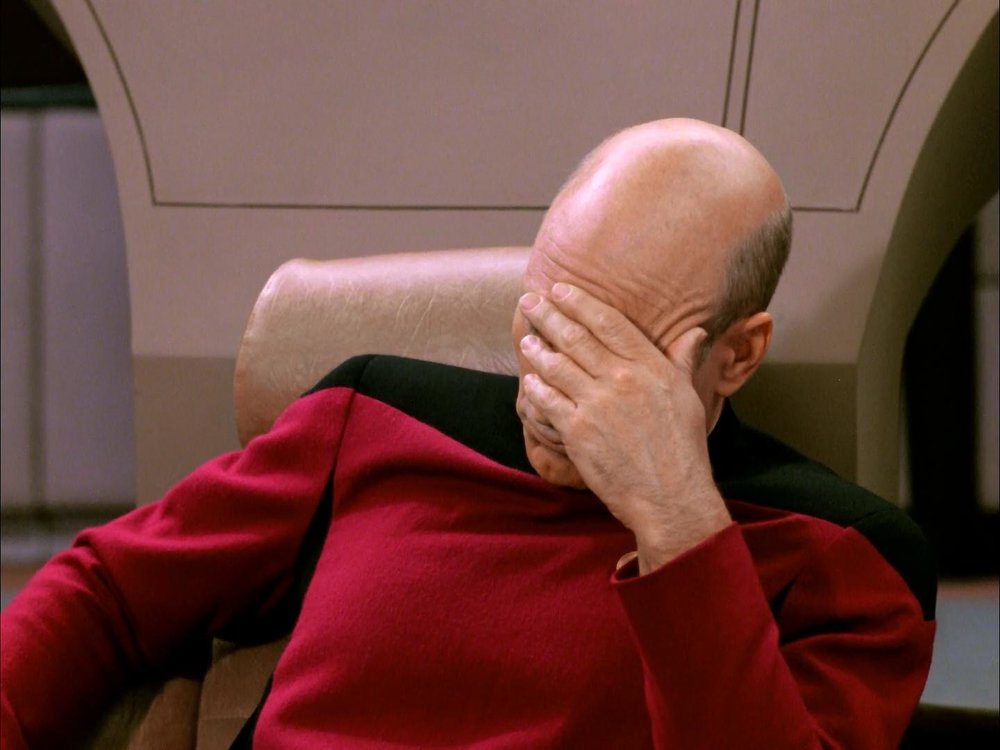 We were in the final stages of a major developer deal during the recent conflict in Gaza. Israelis pride themselves on their resilience – they won’t miss a deadline even if Hamas rockets are raining down on them. They didn’t during the first Gulf War, or any conflict since. The Funtactix team in Tel Aviv never slowed down for rocket fire.

One of our law firms based in Israel had been handling this particular deal.

Me: “How quickly can you turn this around? We need to close this by Friday.”
Israeli Lawyer: “I’ll do my best – the siren just went off so I need to go into the bomb shelter with my kids. I’ll bring my laptop, but sometimes the internet is unreliable in there and also the kids get scared from all the booms.”
Me [now feeling like a total shmuck]: “Ouch. Stay safe. No rush.”

The weight of the guilt on my shoulders was crushing. In customary Jewish fashion – I had to share the load immediately.

I hung up and called one of our Jewish lawyers in LA. He’s a busy guy, but he’s one of the best lawyers in the industry.

Me: “I need you to review the final draft of this agreement ASAP. Can you help?”
LA Jewish Lawyer: “Sorry – I’m slammed this week. Can it wait till next Wednesday?”
Me: “Crap – it can’t. Sorry for the late notice – our lawyer in Israel was handling this one but he’s stuck in the bomb shelter with his kids.”
LA Jewish Lawyer: “What?”
Me: “Yeah, Hamas started firing rockets at Tel Aviv.” [Long pause]
LA Jewish Lawyer: “I’ll get it back to you tomorrow” [Hatikvah plays softly in the background]

One Comment on “War Stories: Managing a Successful Game Company Through Global Conflict and Unrest”