Accidentally Discovering Computer Graphics … in a Galaxy Far Far Away. 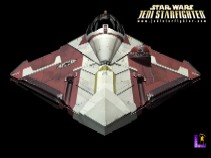 In 2001 I was hired, out of university, as an animator at LucasArts (RIP).
My job? Fly spaceships for Star Wars Episode II game cutscenes. 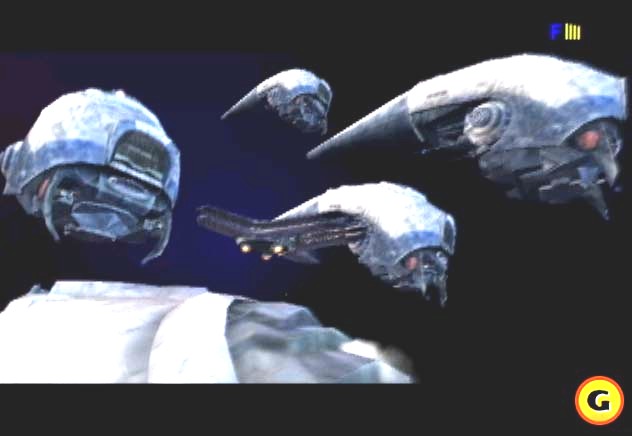 My bachelor’s degree was in computer engineering, but I had always done animation as a hobby.

Somehow, my hobby reel of animated shorts (featuring everything from Salty the Hanukah Seal to Moshe’s Roommate) beat out the thousands of art school graduates  and I landed the entry-level job.

Salty the Hannukah Seal chases his dreidel through the ice cave.

It was exciting times at LucasFilm – smack between Episodes I and II.

As the only engineer on the art team, I had a unique view of the technical challenges faced by some of the most talented artists in the world.

“My terrain tool only generates flat terrain – but we want a level where you can fly around a round asteroid!”

So I got to work building tools to make the artists more productive. And most importantly – enable to realize their vision without being blocked by technical limitations.

The tools themselves weren’t anything revolutionary… 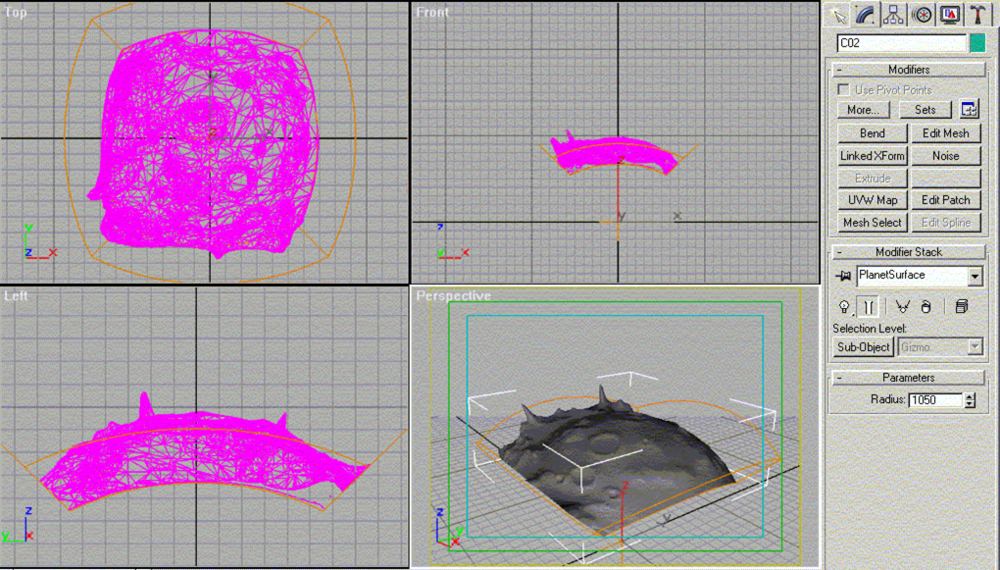 Bending a planet – all in a day’s work at LucasArts.

The biggest project I took on was a department-wide light baking system. The PS2 couldn’t handle real-time shadows. The solution was to bake them into the texture, but it was 2001 – and 3DSMax and Maya didn’t have light baking tools. So there went the artists, manually drawing shadows into textures in Photoshop.

The best solution I could come up with was rendering the object triangle-by-triangle in the 3DSmax/Maya renderer (this was done by aligning a camera to each triangle, isolating it with tight clipping planes, and rendering), and re-projecting that triangle back into texture-space. 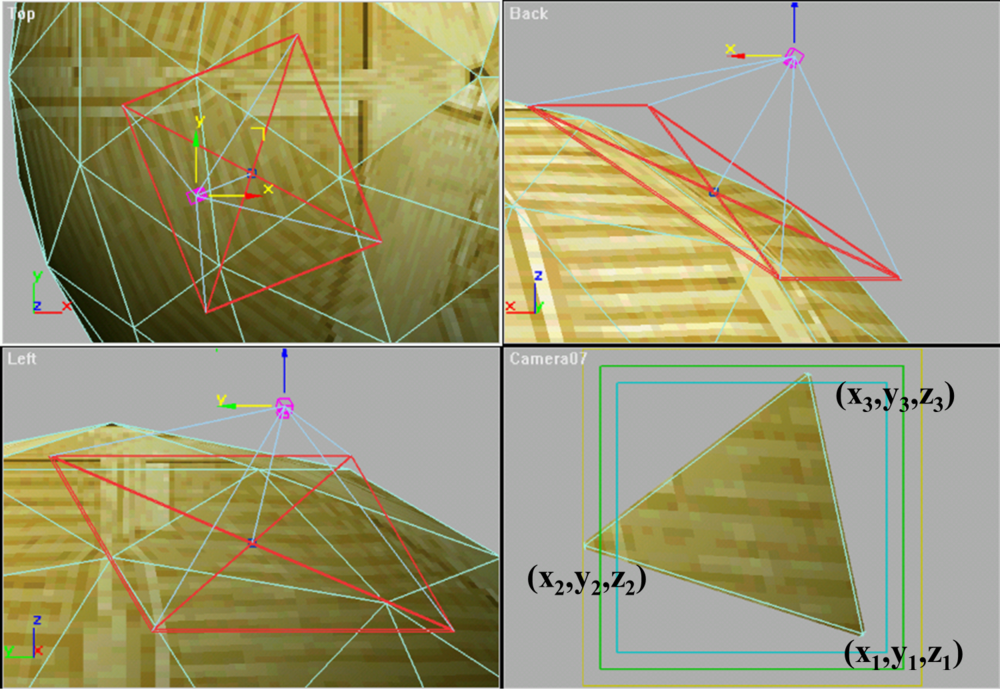 A little bit of matrix math (inverse, left-multiply) and I had a matrix that would convert a point on a triangle in world space to a point in texture-space. Reverse-engineered how texture mapping works! 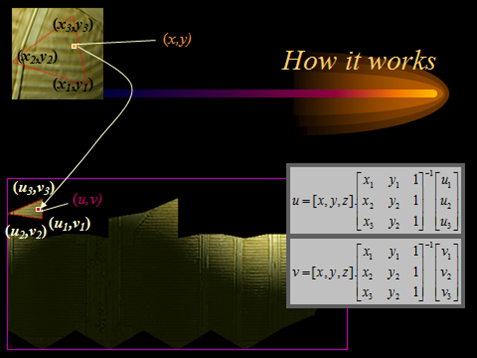 My naïve approach to triangle rasterization was to render a rectangle that bounded the triangle, and performing a point-in-triangle test at each pixel. What did I use for the test? I created vectors between the point and 3 vertices of the triangle. I added up the angle between the vectors. If they added up to 360 degrees, I was inside the triangle. This resulted in triangles that were slightly ’rounded’, which didn’t matter for the final result.

My first attempt to project into texture-space was to take the rendered result, transform each pixel location into texture space, and draw a point on the output texture. This ‘scatter’ approach resulted in holes in texture-space. I initially addressed this by rendering more pixels, but this was clearly not the right solution. I realized I needed to invert my transformation matrix to ‘pull’ the color value from the source triangle. Backward filter projection…discovered!

When the result looked pixelated, I came up with an algorithm to smooth it out – accidentally discovering bilinear filtering.

I couldn’t have asked for a better introduction to computer graphics. Thank you, George.

One Comment on “Accidentally Discovering Computer Graphics … in a Galaxy Far Far Away.”